Family Class applications are a high priority for the Canadian government they are deeply committed to keep families together and create pathways to join separated loved ones. Canadian citizens, permanent residents, and temporary foreign workers have the opportunity to bring their children and loved ones to Canada. Dependent and adopted children can live as permanent residents with their Canadian Citizen or Permanent Resident parents in Canada. This can be done through the Child Sponsorship Program. This program is under the Family Class Immigration.

Who is a Dependent Child?

Children who are under 22 years of age are considered dependent upon a sponsor, sponsor’s spouse, or common-law partner.  Children above 22 years of age who are still dependent upon their parents/guardians financially also fall in this category. This also applies to children above 22 years who are physically and mentally unwell to support themselves financially. A sponsor who has more than one dependent child is required to prove their financial power to support all children.

Who is a Sponsor?

To be eligible for this program the following conditions have to be met:

How to Apply Sponsorship Application of Adopted Child:

To apply for sponsorship of a dependent or adopted child the following steps have to be taken:

In case there is any change in addresses, phone numbers, or any other contact details the visa office should be informed ASAP.

How to Adopt a Child for Sponsorship?

To adopt a child for sponsorship from another country the following criteria must be met:

The child adoption process will take place in the child’s home country according to the adoption laws of that country. To adopt children under 18 years of age the adoption must:

(The place where the adoption will take place depends upon the laws of the home country.)

The following steps will have to be taken: 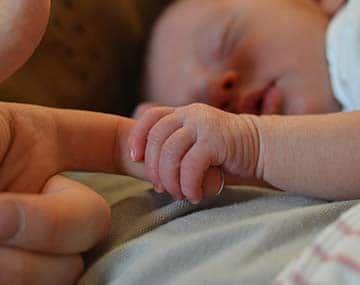